Get fresh music recommendations delivered to your inbox every Friday.
We've updated our Terms of Use. You can review the changes here.

The Royal Sampler Vol. 2: This Time It's Personal 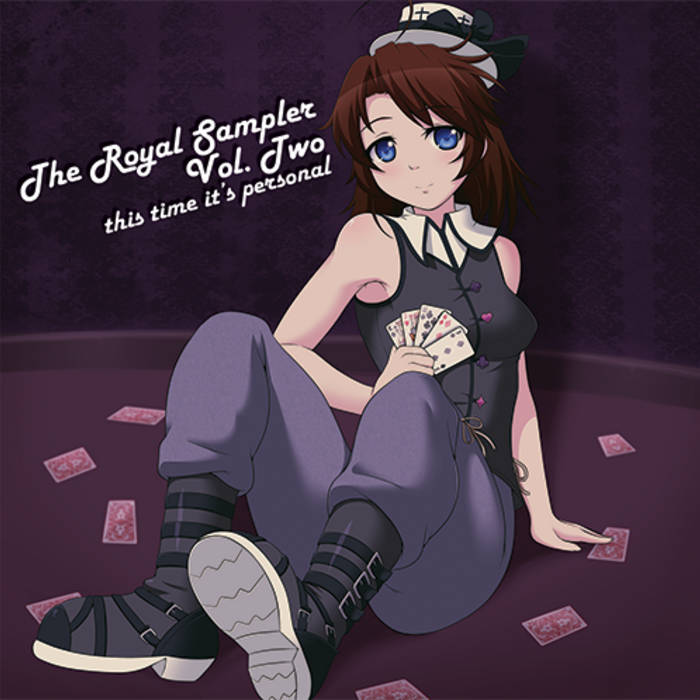 Bonus: 2 new remixes. We have Chasers slamming down a Hardcore remix of Drive My Heart, and 98 Percent Chimp with a remix of Crystal Dreams which appeared on The Royal Sampler Vol. 1!